MRC to Recycle the MV Camille-Marcoux, Princess of Acadia and Paul H. Townsend in Port Colborne

The 2017-2018 season has been busy at MRC Port Colborne, with the acquisition of three new vessels:  the MV Camille – Marcoux, the Princess of Acadia and the Paul H. Townsend.

The MV Camille – Marcoux was built in 1974 and served as a passenger ferry for the St. Lawrence Estuary in Quebec before being retired from service in 2016.

The Princess of Acadia was built in 1971 and served as a passenger ferry on the Bay of Fundy before being retired from service in 2015.

The Paul H. Townsend was built in 1945 and sailed under the name, the Hickory Coll, until being converted in 1952 to a self-unloading cement carrier and rechristened, the Paul H. Townsend.  The vessel was laid-up in 2005 and has been used as a cement storage facility until being recently acquired for recycling by MRC Port Colborne.

MRC is excited to have the privilege of recycling such remarkable vessels. 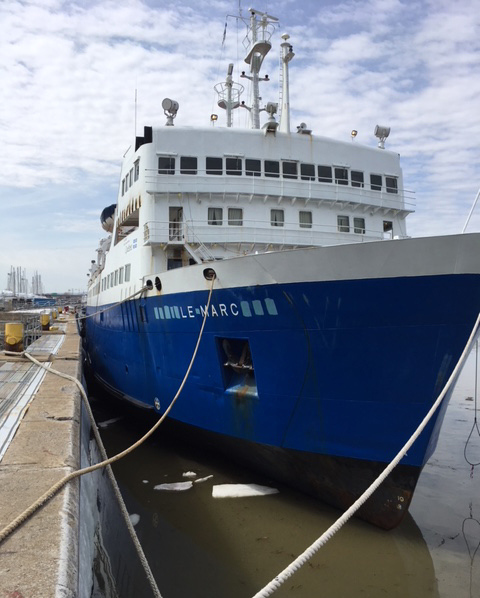 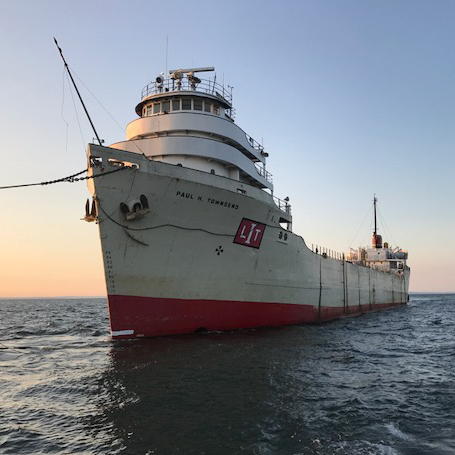